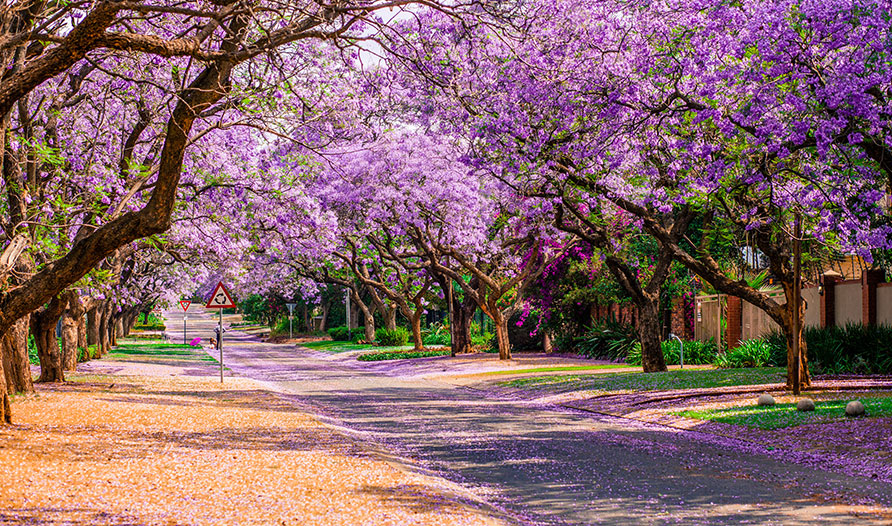 Thabile Kumalo has been appointed as a new Director in the Third-Party department under the direction of Kaizer Makole. Thabile was admitted as an attorney in 2013 and joined Savage Jooste & Adams as a Professional Assistant in 2015. Thabile specialises in Personal Injury Litigation, Motor Vehicle Accident Recoveries, Medical Malpractice and Corporate Law.