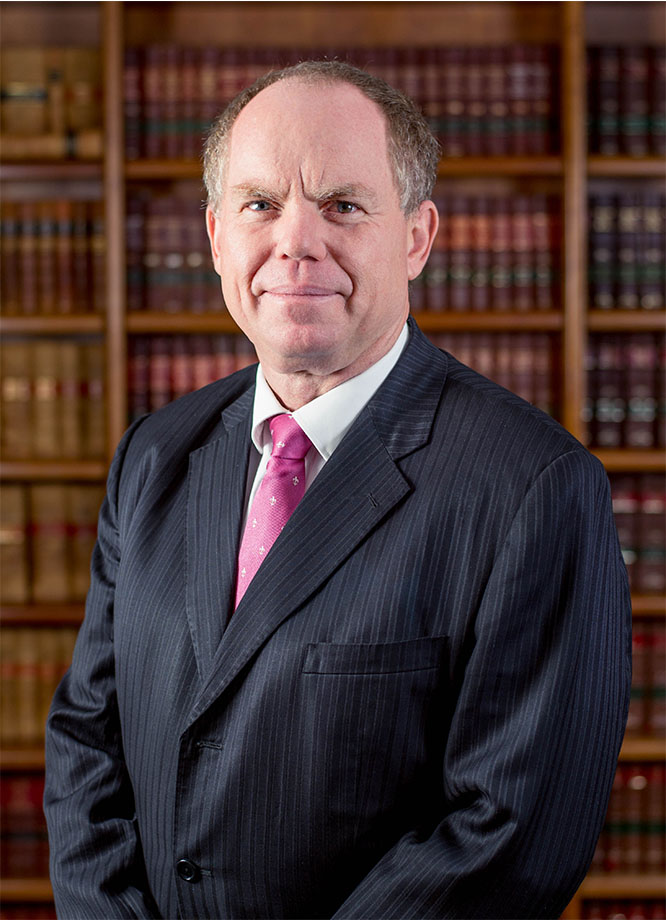 Marius van Staden is a director of the Commercial and Regulatory department. Marius served his articles of clerkship at Savage Jooste & Adams and was admitted as an attorney in 1991. He was appointed as an associate in 1993 and a director in 1995. Since 2016, Marius also serves as the chairman of Savage Jooste & Adams. He is an expert in Commercial and General Litigation, Administrative and Public law, Environmental Law, Dispute Resolution, Professional Indemnity matters, Constitutional law, Estate Litigation and Labour law.