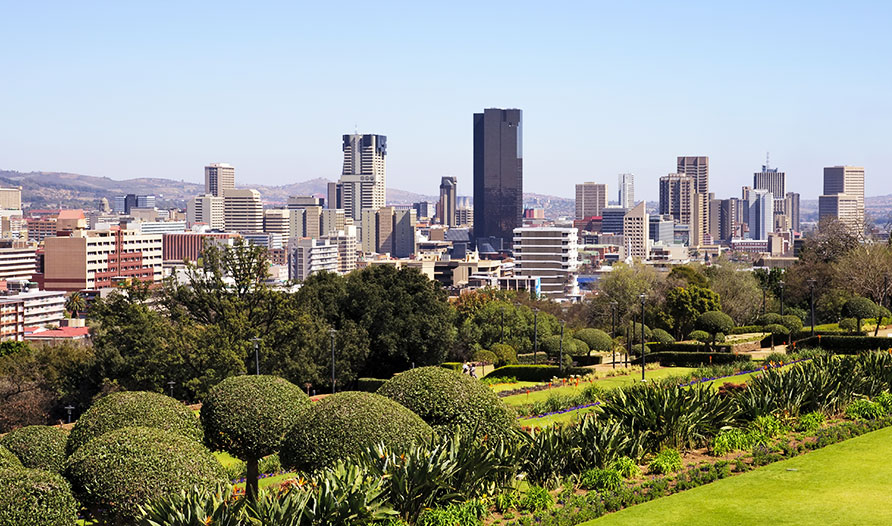 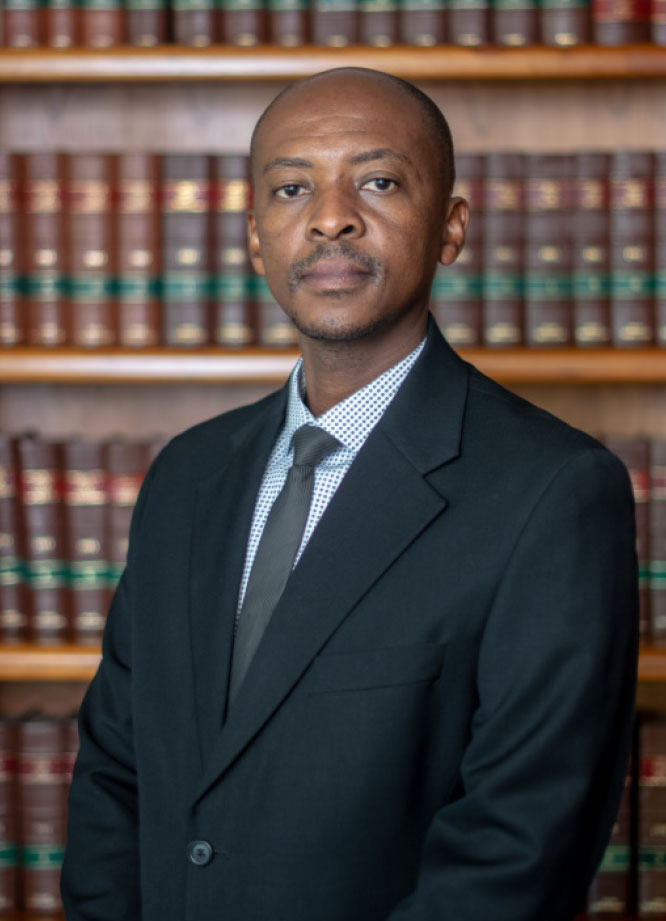 Karabelo began his journey with SJA as a paralegal officer in the third party department under the directorship of Rob Hayes and later under Kaizer Makole. He went on to complete his LLB degree in 2018 where after he was admitted as an attorney and appointed as a professional assistant in 2019.